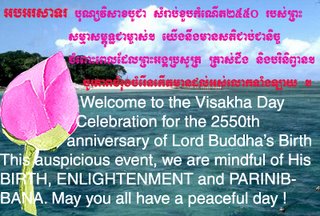 world. It is celebrated in order to worship and pay gratitude to Lord Buddha who has been known as the Enlightened One, Awaken One or the Teacher of Gods and Men. This auspicious event has been also recognized by the United Nations as the world Holy Day, which everybody must pay attention and homage to the world's peace leader and spiritual sage, Lord Buddha. UN has recognized Vesak Day in December 15, 1999 as the International Holiday. We can comprehend this Buddhist commemorate day follows some of my outlining below: 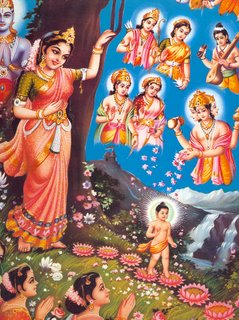 The Meaning
Visakha is a Pali language or Vesak(Sangkrit) means the sixth month of lunar celendar. It coincides in around May 13, 14 or 15 each year. This year all Buddhists around the world will celebrate the 2550 anniversary of Lord Buddha's birthday in May 13, 2006. It always falls on the full moon of Vesak which signifies the three auspicious events related to the history of Lord Buddha when He was alive.

When he was 29, he renounced the palace to seek Enlightenment. He had practised the former methods of Hinduism's self-denial for six years until his skin emaciated and blood dried out, but he couldn't attain Enlightenment. After that He turned to understand that His experiences in the 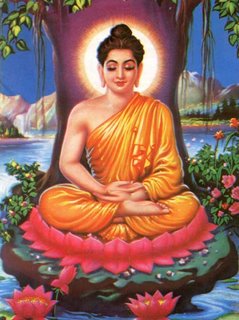 past of living in palace is the indulgence of sensual pleasure(materialism); and the six years of his self-mortification is the indulgence of self-punishment(asceticism). These two ways are extreme, priceless and waste of time. Finally, Lord Buddha changed to practise middle path which is the way leading to the cessation of sufferings. Then, He achieved the Enlightenment at the age of 35 under the Bodhi Tree of Buddhigaya city. It was Wednesday, full moon of Vesak, the year of Rooster(or it was May 13, 589 B.C.). And he also started His journey from places to places tirelessly to preach the Dhamma and lasted 45 years.

Lord Buddha reached Enlightenment(Parinibbana) at the age of 80 in Kusinara district. It was Tuesday, full moon of Vesak, the year of Snake(or it was May 13, 544 B.C.).

These events are significant period of Lord Buddha's life. He had begun with a genius babihood as he had previously accumulated the merits/goodness of uncountable births of lives; He has grown up as the most intelligent adult who attained the Enlightenment; and He passed away with the smile and lagacy of His accomplishments.

Three Events Reflects Three Role Models for All of Us 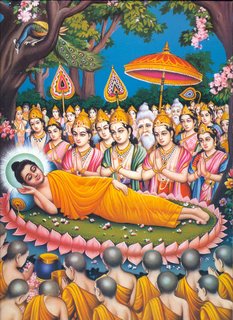 Spontaneously, we are all born by the law of Kamma which we have accumulated differently between each others. We are treading in the same path as Lord Buddha who has modeled for us. We were born as a baby, grown up as adult and passed away eventually. But the differences are that on how we can model ourselves as Lord Buddha.

This is very important how we can reshape ourselves in the Vesak Day. We hope to be reborn as a healthy, smart baby with a productive environment, idealized to adjust ourselves to be a successful adult, and ended our life peacefully with a proud lagacy leaving in this world.

We are all, individually; can reach this ideal if we effort to cultivate all good, to avoid all evils and purify our mind. And practise rightly the Buddha's final advice "all compound things are constantly changed and decayed, so strive on with our heedfulness to achieve individual's goal." 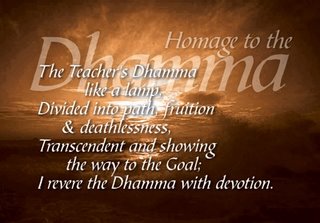 Especially, Vesak Day is the most solemn day that we all have to remind that if we don't have Buddha; we cannot have the Dhamma and the Sangha. In addition, everybody has to perceive that the idealistic Buddhists must be aware of their own Buddhahood in heart. Buddha's teachings has centered on human beings who have full capacity to glorify themselves if they have willingess, right view and right understanding..etc. Human beings have the 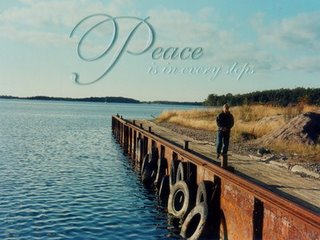 highest potentiality to outreach their destination. They have got the best opportunity as a human being. Not like heavenly beings who just consume their past merits and they are hard to raise themselves up to Nibbana(highest state of peace).

Cambodia Visakha Day Celebration
We don't have accurate date to state that when Visakha Day has been begun to celebrate in Cambodia? But as we can observe the rituals and celebrations in Cambodia, it might have started since ancient Khmer kingdom.

During this auspicious celebration, Cambodian people have accumulated variety of goodness such as observing five precepts, attending prayer services(Parita Chanting), attending Dhamma preaching, offering flowers to Buddha's statue, offering materials and food to Bhikkhu Monks. Some observe five precepts, but some observe eight precepts. Elder laypeople will stay in temple during a day and a night. In the full moon night, monks and laypeople chant(smout) the Visakha Hymns almost full night.

Methods to Seek Happiness for Our Life in This Day 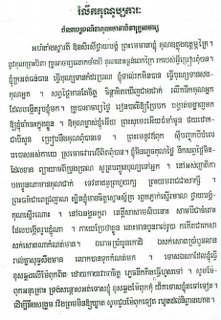 - Straight our faith to Lord Buddha as once he has offered us the Compassion, Purity and Wisdom
- Pratice the Dhamma right the way
- Recheck ourselves to decrease our selfishness like the Bhikkhu Monks.
- Undertake the five precepts regularly such as: abstaining from killing beings, abstaining from stealing, abstaining from committing sexual misconduct, abstaining from telling lie and abstaining from taking alcohol or addicted drugs.
- Free ourselves from stinginess by making donation or offering food to Bhikkhu Monks, poor people or destitute villagers.
- Calm our mind from all frustrations and stresses by focusing our mind through Concentration and Insight Meditation.
- Be self-awareness
- Reshape ourselves with right understanding and right thought.
- Comprehend and practise correctly the eightfold path: right understanding, right thought, right speech, right action, right livelihood, right effort, right mindfulness and right meditation.